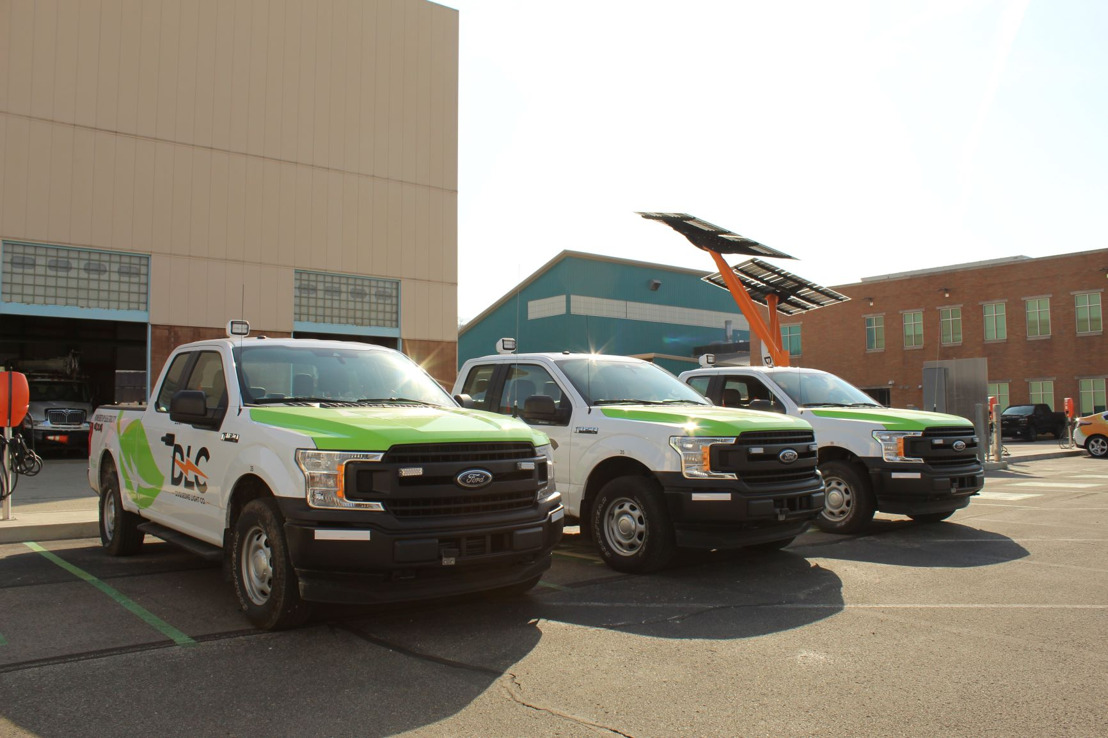 As electricity continues to fuel a new era of mobility in the Pittsburgh region, Duquesne Light Company (DLC) continues to expand its electric vehicle (EV) fleet and offer more charging stations at company locations to both support employees who drive EVs and work toward a more sustainable, cleaner future.

“We have the opportunity to influence the community by demonstrating our commitment to the future of the city,” said Matt Yanosky, property services supervisor at DLC. “We can show that we care about using green energy and reducing our carbon footprint.”

“Our goal is to provide a safe and reliable fleet to Duquesne Light’s Operations team in an affordable and realizable manner, especially as we continue searching for fleet improvements and enhancements through strategic and data-driven decision making,” said Chuck O’Neill, transportation services manager at DLC.

The plug-in hybrid electric system, including its 15-kWh battery and regenerative braking, increases fuel economy by up to 50 percent. It also significantly decreases carbon dioxide emissions compared to fully gas-powered Ford F-150s, leading to cost savings and a cleaner environment.

To support DLC’s growing electric fleet, the company is expanding charging availability at its locations, with recent installations at the Penn Hills and Preble Service Centers. Employees who drive EVs can enroll in DLC’s Workplace Charging Program, which allows them to charge their personal vehicle at any of the company’s charging stations.

The first charging stations were installed at Woods Run in November 2019, where rooftop solar panels and a solar tree now help power the stations with up to 70,000 kWh of clean, renewable energy per year. Since the solar installation last August, more than 358,000 pounds of carbon dioxide have already been eliminated. That’s the equivalent of planting nearly 3,000 trees.

“Making charging stations available to our employees gives EV owners the opportunity to charge their vehicles and also gives incentive to others to make the leap and purchase an EV,” said Yanosky.