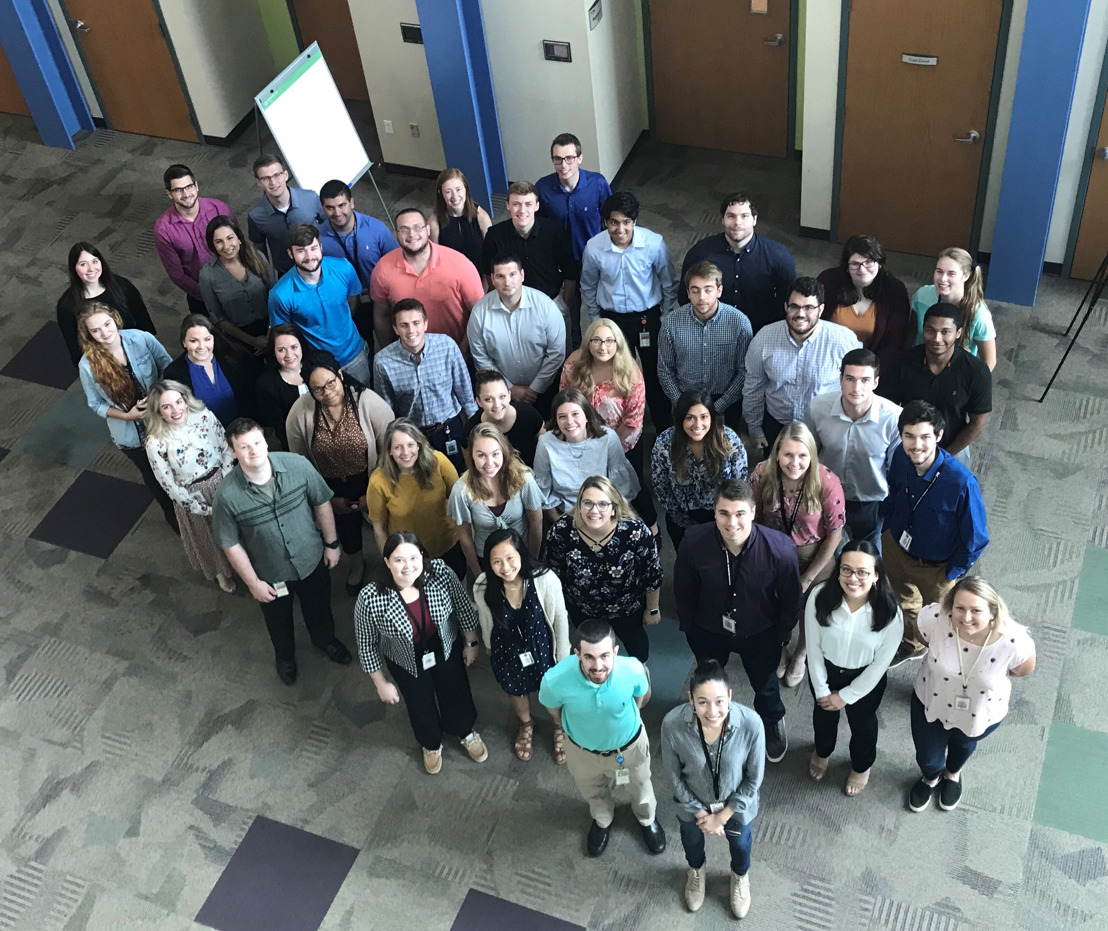 This year, Duquesne Light Company (DLC) received a total of 1,128 applications, of which nearly 50 students, from 21 different colleges and universities, were accepted. Since the program’s launch in 2015, DLC has provided valuable experience to over 150 interns, hiring 25 of them to full-time positions.

“Watching the internship program grow and become more competitive each year is rewarding because it means DLC is gaining the best and brightest students, who are finding value here,” said Selenna Gregg, Manager, Talent Acquisition.

For the duration of the program, interns were placed in nearly every department across the company based on their respective fields of study, such as electrical engineering, accounting, or government affairs. During that time, each intern completed real work with guidance from a company manager, who served as their mentor throughout the program.

In addition to learning in their roles, interns were also exposed to the company’s culture through volunteer events and outings, including when interns teamed up with the Pittsburgh Downtown Partnership to beautify areas of Downtown Pittsburgh.

On Aug. 7, each intern had the opportunity to deliver a presentation highlighting their experiences, contributions, and projects while at DLC to company leadership, co-workers, and their fellow interns before ending their summer at DLC on Aug. 9.